The great state of Texas holds a magnitude of avian diversity rivaled by few other locations in the United States. Over half of the country’s bird species can be found in and/or passing through the Lone Star State. Migrants, endemics, eastern and western species, and Mexican specialties may be seen throughout the year. The prime birding destination in southern Texas is the Rio Grande Valley which sits along the border between Mexico and the United States.

The lower Rio Grande Valley (RGV) is in the extreme southern tip of Texas. The tour will move east to west along the RGV, starting on South Padre Island, then traveling to the centrally located McAllen region, before ending in the Zapata area at the western edge of the Valley. This tour will be a high-paced, bird-first tour geared towards maximizing your species count. Bird Las Vegas is offering two guides on this limited-space tour, which translates to personal attention not provided by most other tour companies.

The lower RGV stretches from the Gulf of Mexico to Laredo, 200 miles to the west.  Starting in the east among the mudflats and marshes of the Gulf, the trip will transition into tropical thorn scrub habitat before finishing in the Chihuahuan desert of the western RGV. This diversity of habitats means a diversity of birds, some of which are the most desired species in the United States because of their limited range and stunning color. Have you ever seen a Green Jay? Or Audubon’s Oriole? If not, then south Texas should be on your radar!

Traveling to southern Texas in April also means that migrants will be arriving from Central and South America as they fly north to breed. Areas along the Gulf of Mexico stage huge numbers of songbirds as they touch down to recoup for the next leg of their journey.  Warblers, tanagers, and flycatchers will all be arriving daily to rest and re-energize. Add to this some of the island’s shoreline and salt marshes to explore and the species list for the day will be both diverse as well as plentiful.

South Padre Island – We’ll start our trip on South Padre Island (SPI), where we’ll look for migrants that showed up the previous night. Many of these birds will be tired from their Gulf crossing and will offer great looks as they frantically feed or rest to recoup at the SPI Convention Center (SPICC). The SPICC  has a mix of boardwalks and trails that meander around saltmarsh and small islands of trees. Blackburnian, Blue-winged, and Cerulean Warblers, Philadelphia Vireos, and an assortment of flycatchers and other songbirds could be observed. After we’ve had our fill of the SPICC, we will spend time along the shoreline looking for herons, Roseate Spoonbills, and shorebirds. We will also watch the Gulf for boobies, terns, and Magnificent Frigatebirds. This may include some optional beach time where we can scan for birds and take trips into the Gulf to swim (so think about bringing a swimsuit!). Depending on how we’ve fared that morning, we may head inland to check out Port Isabel, which offers more shoreline. At dusk, we will head back to the SPICC and look for rails and bitterns. We will spend the night on SPI.

A second morning will be spent in the vicinity of SPI. This will give us another day to  find migrants and other coastal species. With the right weather and a bit of good fortune, each day spent on SPI can  result in new groups of birds not seen the previous day. After the morning spent birding SPI, we’ll drive 1.5 hours to the Santa Ana National Wildlife Refuge. On the farm roads out to the Santa Ana area, we’ll expect to see White-tailed Hawk, Harris’s Hawk, and Crested Caracara. Other targets will include the Aplomado Falcon off Port Isabella Road and the Masked Bobwhite, a unique subspecies of the Northern Bobwhite.

McAllen – We’ll spend approximately two days in the McAllen area. One of these days will involve arriving at Estero Llano State Park at dawn. Here we will visit the many diverse zones the park has to offer. In the tropical zone we will expect Golden-fronted Woodpeckers, Tropical and Couch’s Kingbird, and Common Paraque. We will also hope to see herons, Roseate Spoonbills, and neotropical migrants moving through the area. After Estero Llano, we will head to Frontera Audubon where we expect more migrants and  good looks at Buff-bellied Hummingbirds and Great Kiskadees. Next we will travel to Bentsen State Park in Mission, Texas. While checking in at the Visitor Center, we hope to see Olive Sparrows and Groove-billed Anis. From there, we will enter the park and watch the feeders for White-tipped Doves, Plain Chachalacas, and Altamira Orioles. We will then walk around the park and check out the blinds for Green Jays and Long-billed Thrashers. We will also scan the Rio Grande for herons and kingfishers; Ringed and Green Kingfishers are expected. We will head back to McAllen around in the mid-afternoons to recoup. If people are interested in birding after dinner, we will head to Bentsen State Park and try to catch a Hook-billed Kite returning to its evening roost. This trip could include a walk around the park at dusk to listen for Elf and Eastern Screech Owls.

The second day in McAllen will begin by heading to Santa Ana National Wildlife Refuge before dawn for another opportunity at a Hook-billed Kite. The ponds at Santa Ana are good spots for Green Kingfisher, Northern Beardless Tyrannulet, Clay-colored Robins, and Gray Hawks. There may also be Least Grebes and both species of whistling ducks. After Santa Ana, we’ll hit up Quinta Mazatlan for any missed species.

Zapata – We will wake up very early one morning to head for Zapata, a 2-hour trip. Zapata is on the western side of the RGV and has rare species  found nowhere else in the region. Along the way, we’ll stop at places like Salineno, Chapeno, and Roma Bluffs. These areas have great riparian habitat along the RGV and may produce Red-billed Pigeons, Morelet’s Seedeaters, and the very rare, wild Muscovy Duck. Other notable species found in this area are Audubon’s Orioles, Zone-tailed Hawks, and all three kingfisher species.  We will also make a stop at Falcon State Park, where we will search for Scaled Quail and Pyrrhuloxia.

*This cost does NOT include airfare and is based on a double occupancy room each night of tour; single room occupancy rate includes a $500 surcharge. 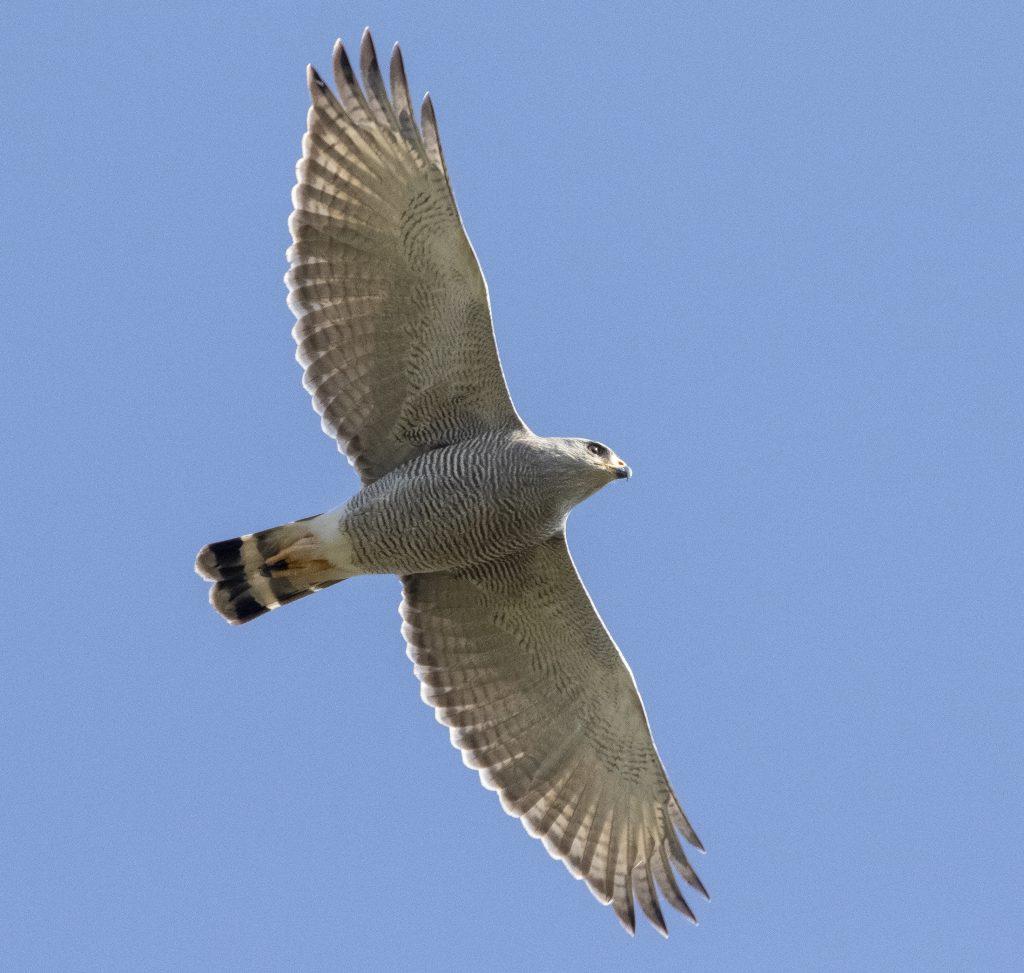 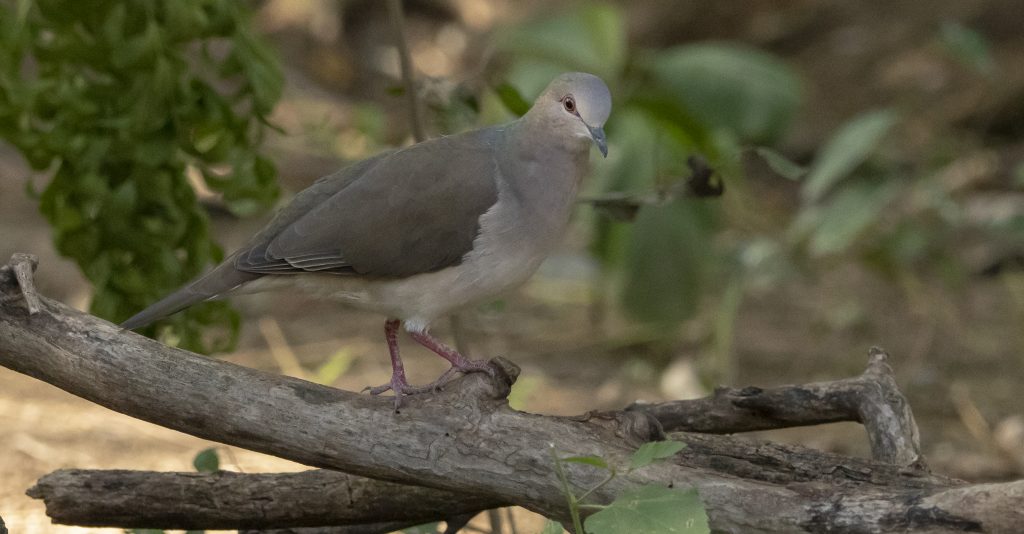 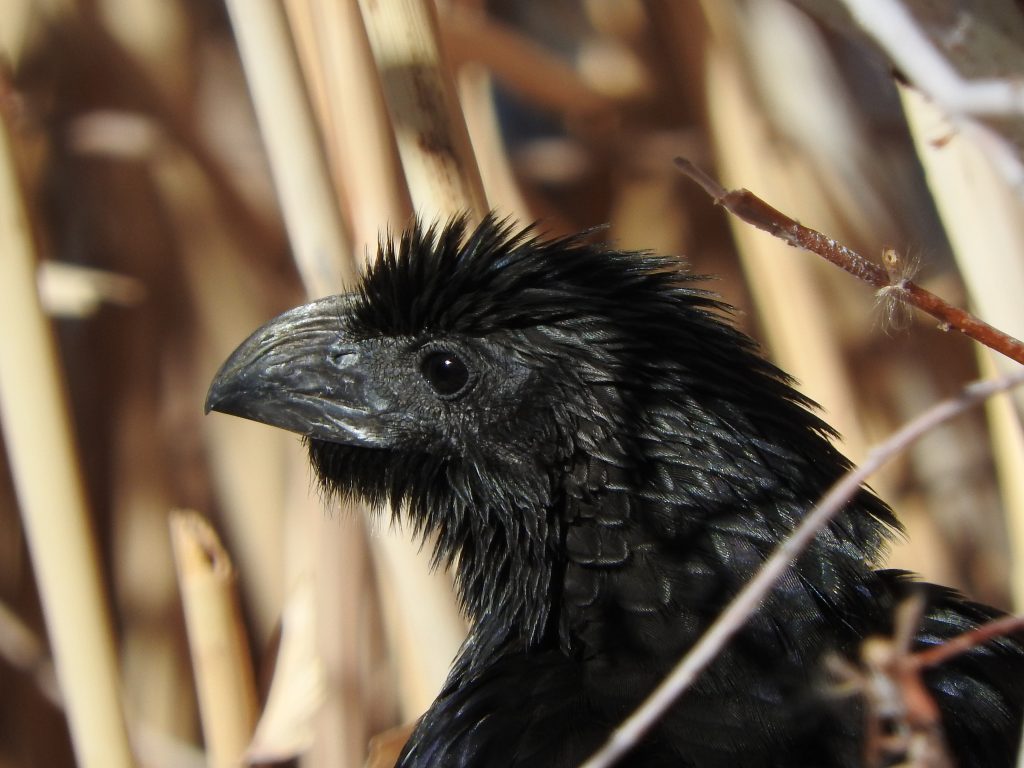 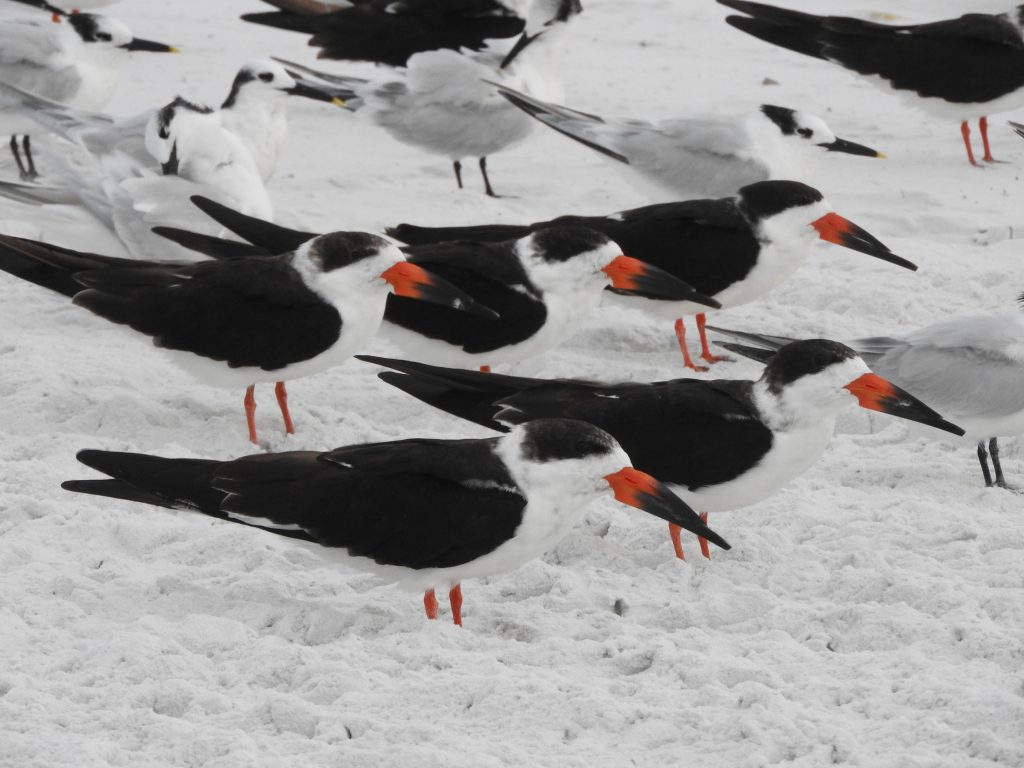 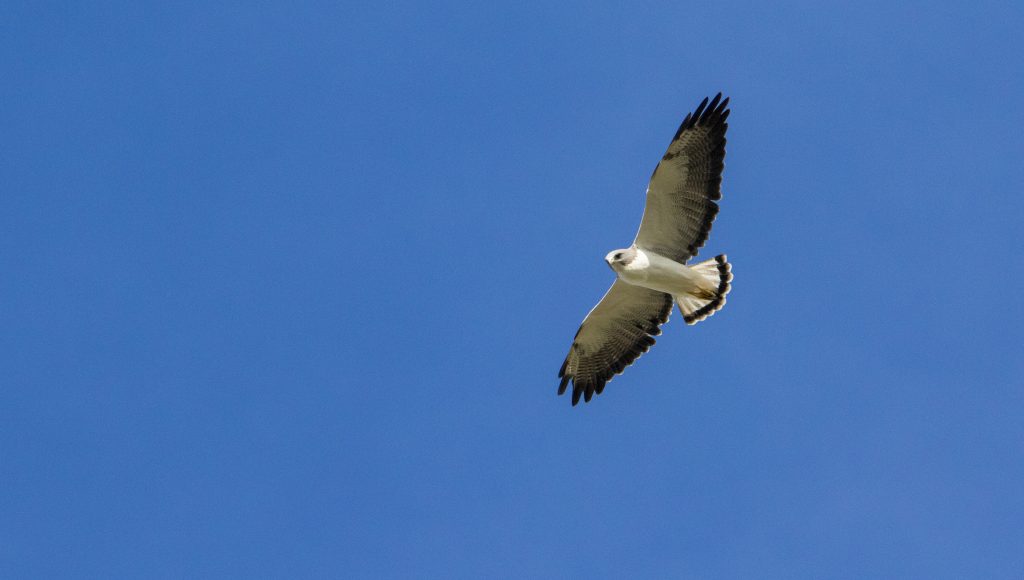 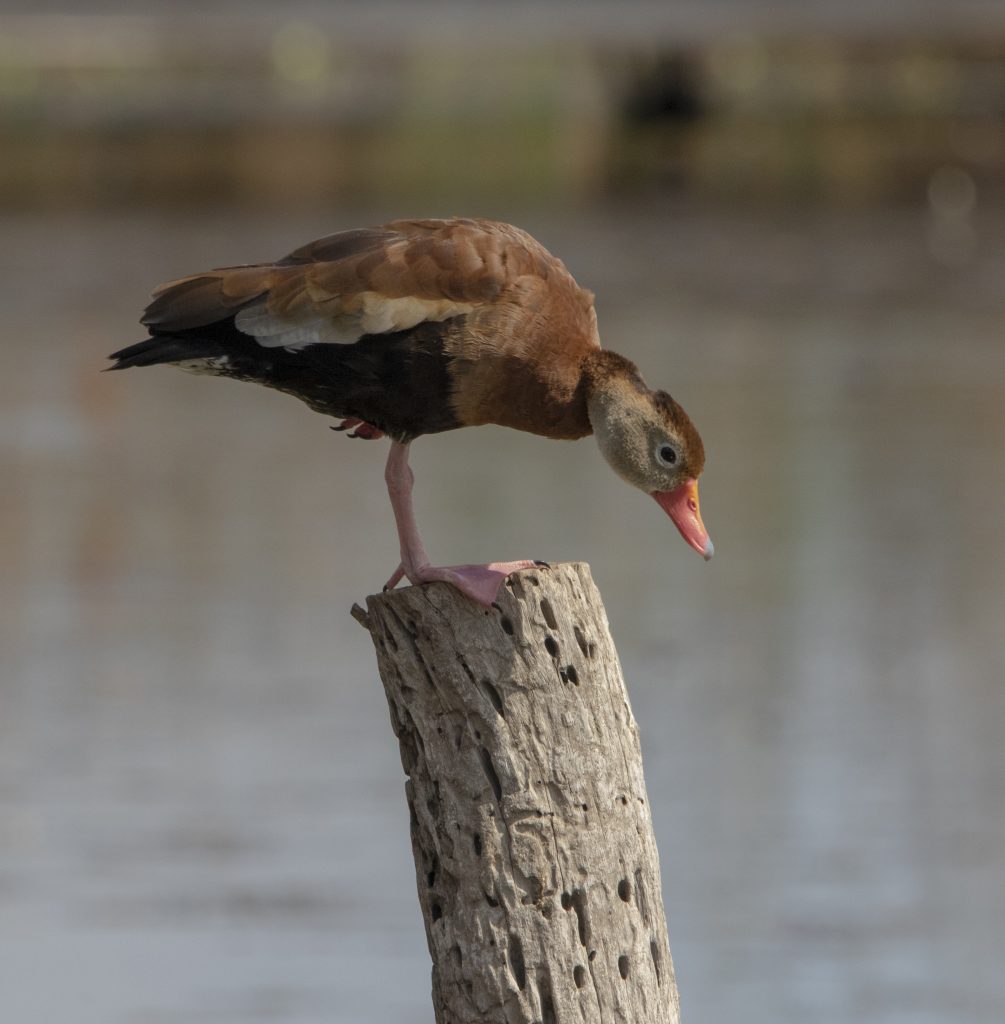 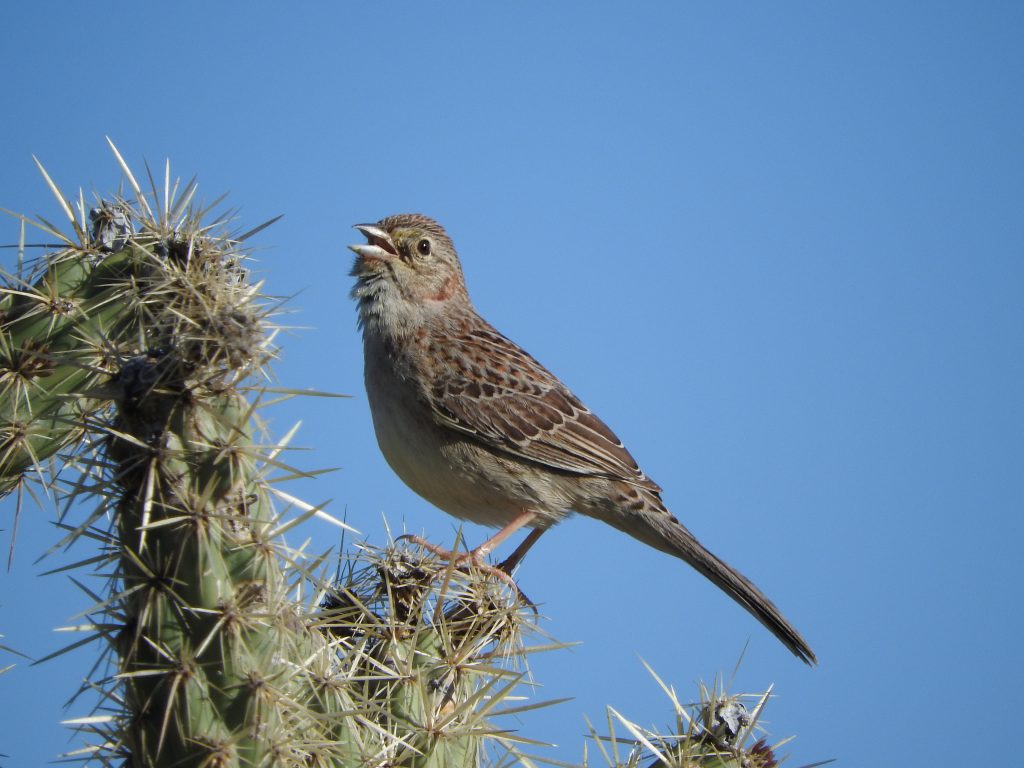 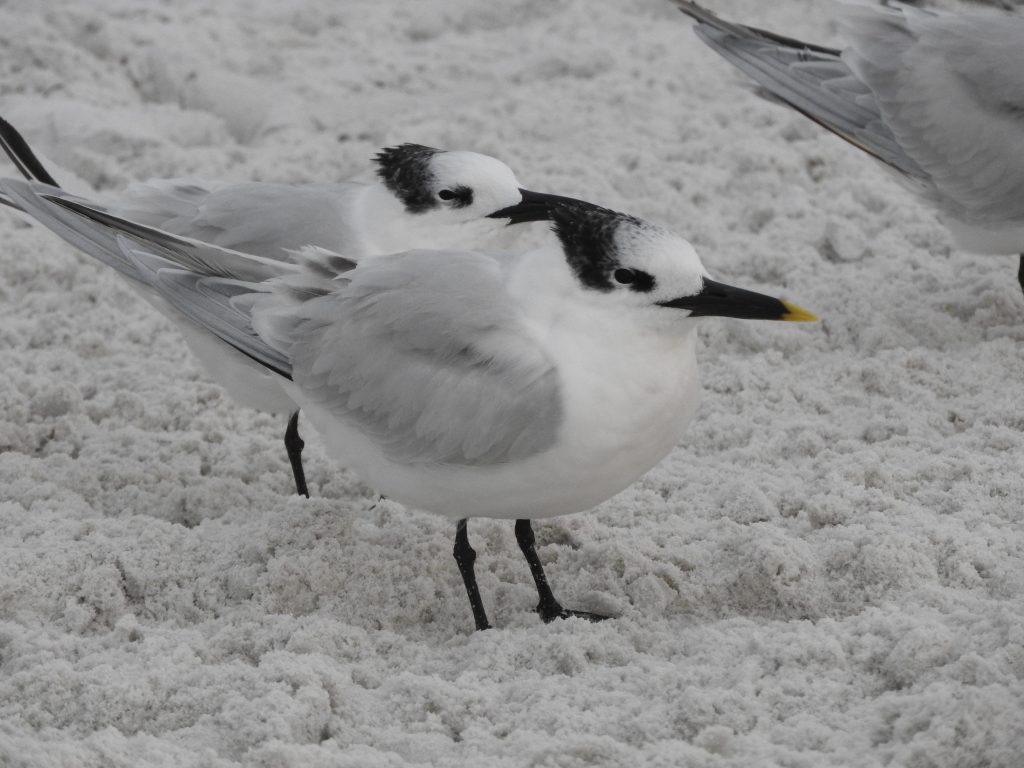 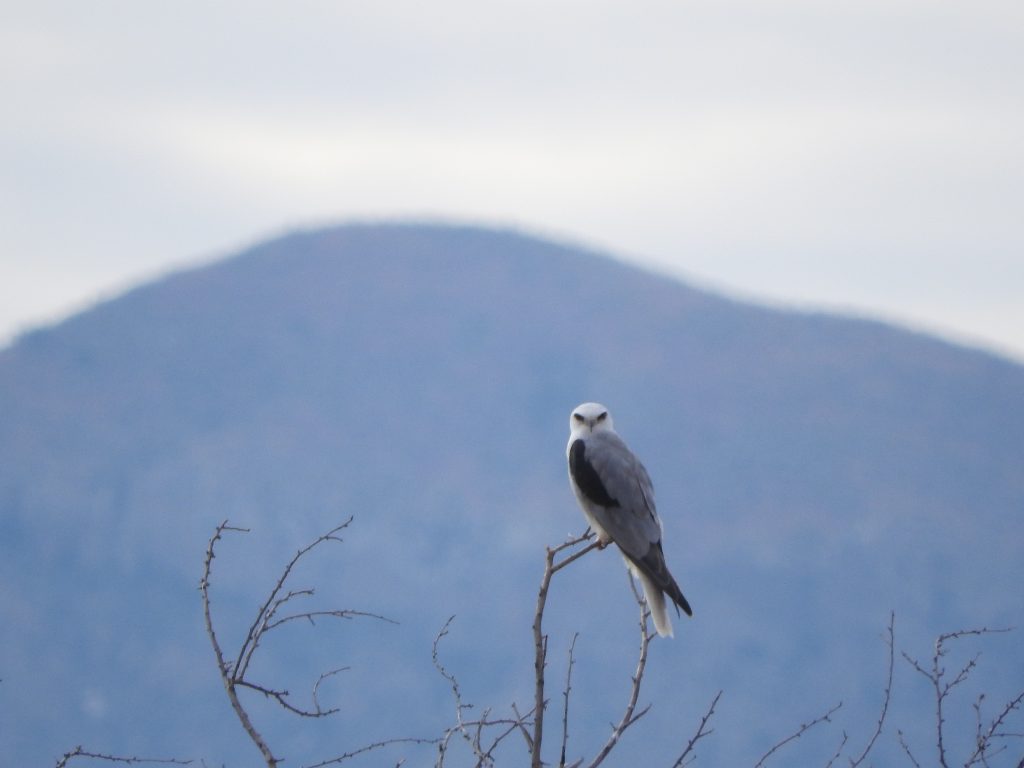 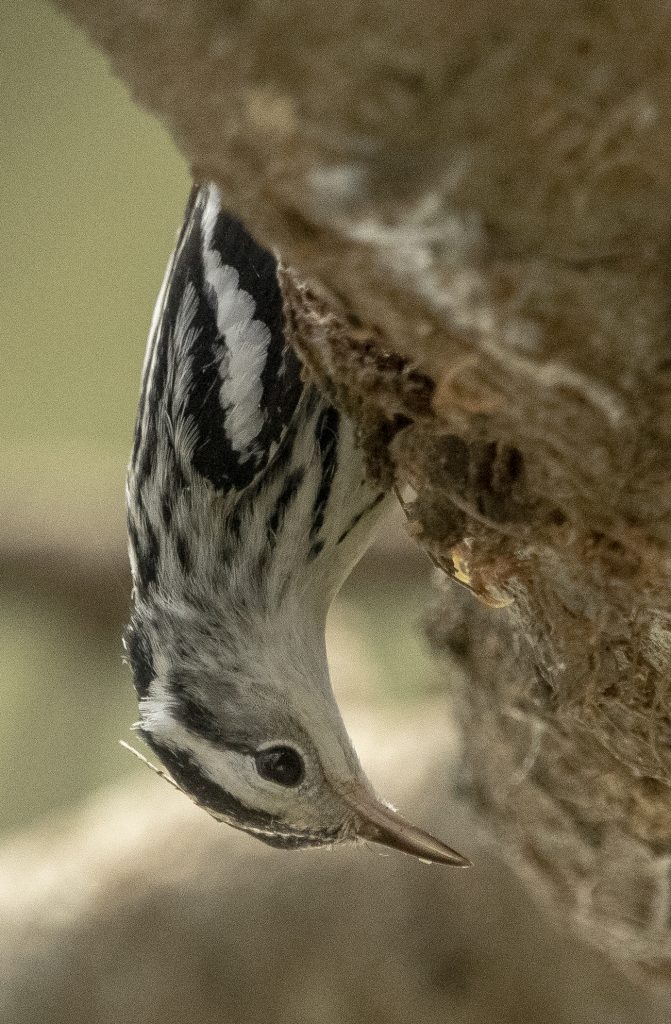 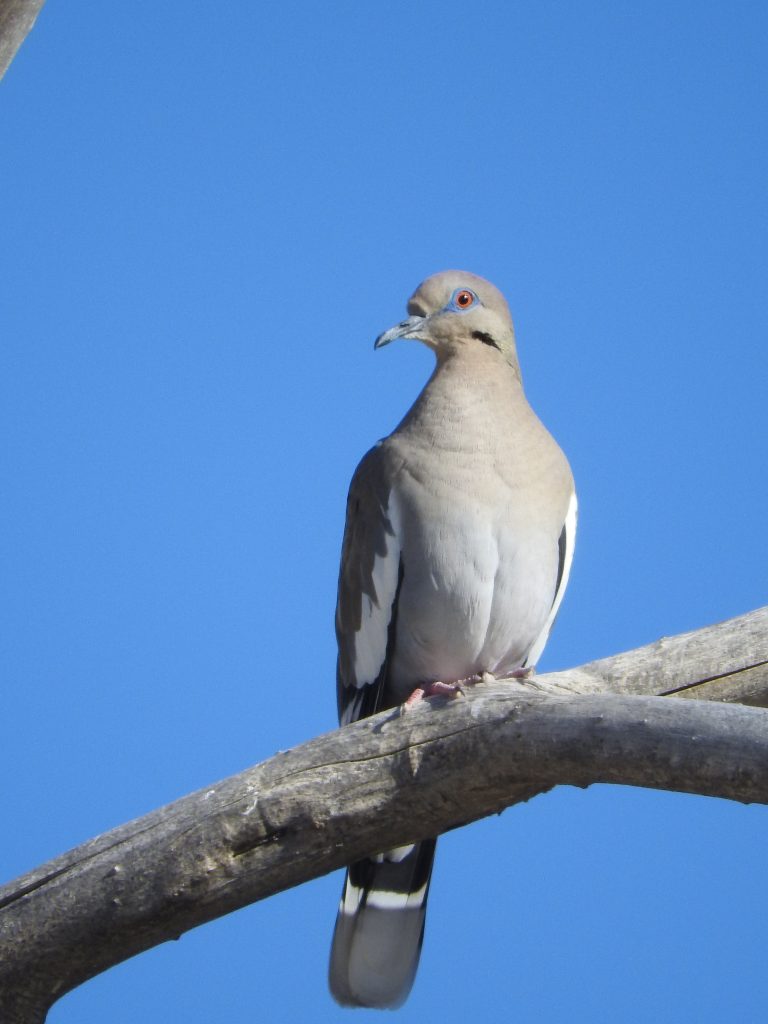 Get the latest news and updates from PepperJam Yoga. We promise we won't fill your inbox with junk! Only good stuff and you can opt out at anytime.